As a note, we are not currently accepting new patients at this time. 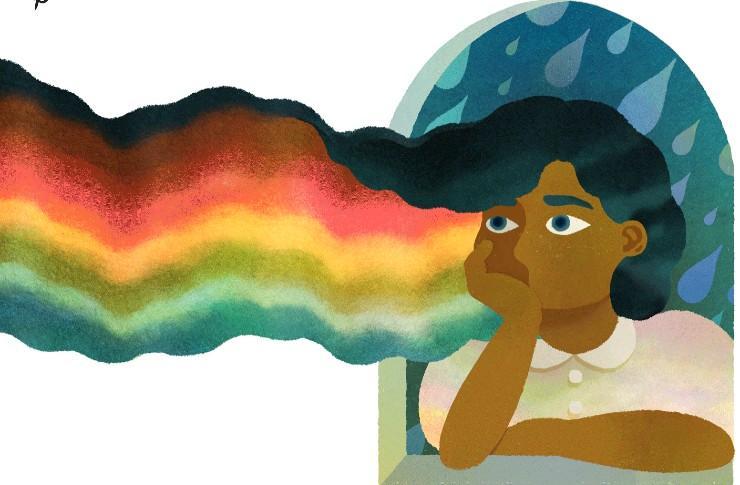 This June, as we remember the Stonewall riots of 1969 and recognize the impact of the LGBTQ+ community around the world, we celebrate Pride.  In doing so, we must acknowledge the substantial mental health challenges faced by our LGBTQ+ youth. The Trevor Project recently released new research that presents alarming statistics (Healthline).

“Out of the nearly 35,000 LGBTQ youth who were surveyed, 42 percent of respondents between the ages of 13 and 24 had seriously considered attempting suicide within the past 12 months, with more than half identifying as trans or nonbinary youth.”  Especially frightening is that the number is even higher for youth between the ages of 13 and 17;  when young people are still mentally, socially, and physically adolescent.

To further compound the problem, there simply are not enough mental health providers trained to treat adolescents.  According to Healthline, “there are on average only 9.75 child psychiatrists per 100,000 children in the United States.”

How can we, as a society, come together and support our LGBTQ+ youth?  For so many young members of the LGBTQ+ community, who often face bullying and harassment, now is the time to speak up against prejudice.

Be a role model for kindness and inclusion.

Lift their voices and allow the LGBTQ+ voices to be heard.

Allow our youth to be authentic in this world.

If you or someone you know is thinking of suicide and in need of help, the Trevor Project has trained counselors available 24/7: call  866-488-7386 or go to Thetrevorproject.org 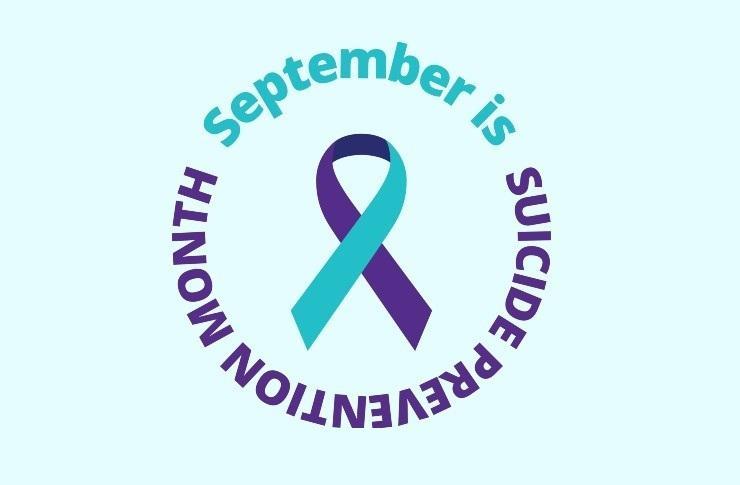 Mental health issues are skyrocketing in America right now. Stressors point to the ongoing pandemic and the associated financial strain, however, the status of mental health problems were worsening even prior to the onset of ​​COVID- 19 according to MHA. 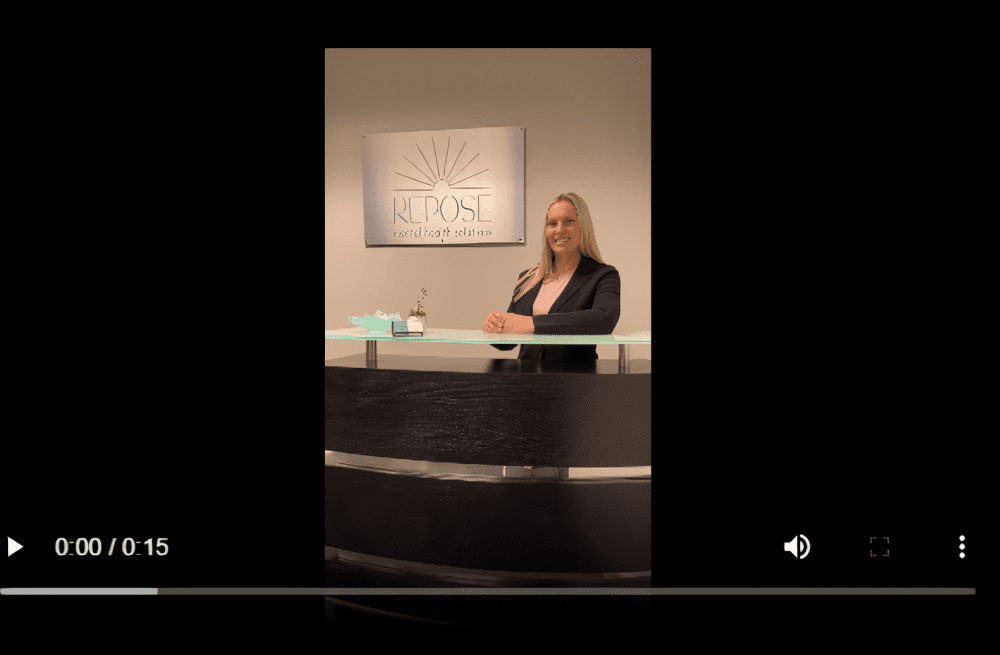 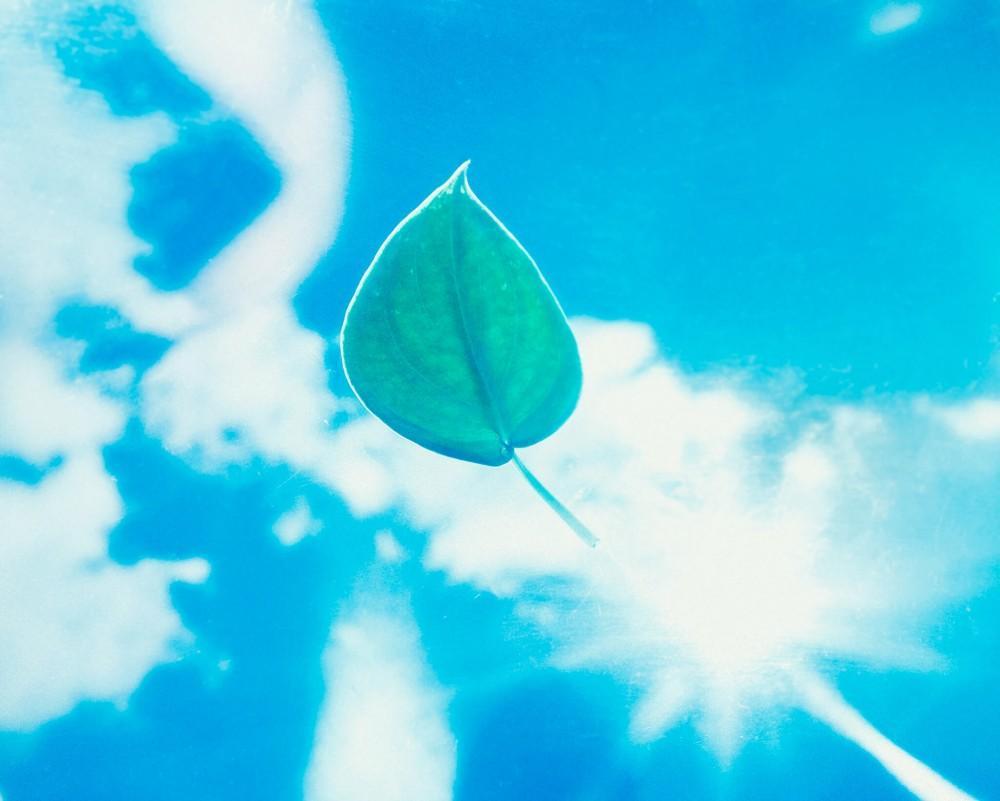 I Was Paralyzed by Severe Depression. Then Came Ketamine.

In this New York Times op-ed, Ms. Boyer describes her experience with ketamine therapy as a last-ditch effort to treat her depression in 2016. The masks are coming off, the sun is coming out!

How to fight the blues and find joy this memorial day weekend. 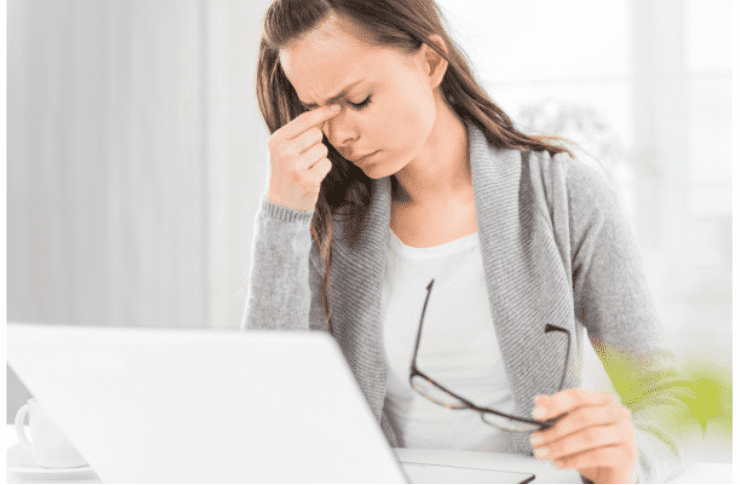 Alarming rates of depression in young women in 2021

This May is Mental Health Awareness Month, and according to BBC News, the rate of depression is soaring. The demographic hit the hardest includes young women aged 16-29.